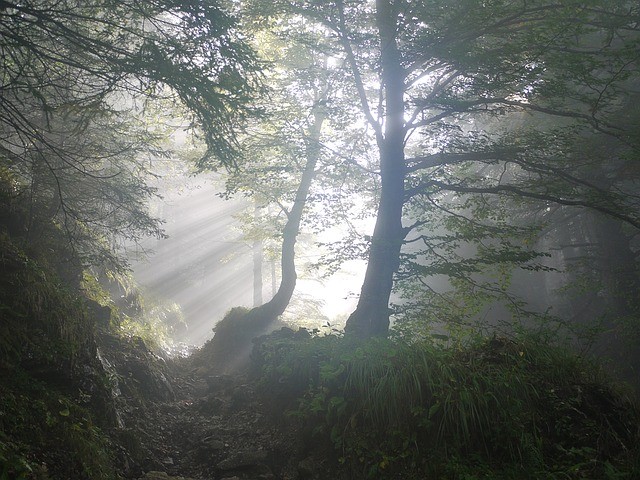 To opt out from participating in any of the above mentioned activities, a student must return the withdrawal form to Mr Abbou before the commencement of Special Religious Education.

Return to top of page

We would like to pay our respects and acknowledge the traditional custodians of the land and also pay respect to Elders both past and present.

Copyright for this website is owned by the State of New South Wales through the Department of Education. For more information go to http://www.dec.nsw.gov.au/footer/copyright.